The Humanitarian Relief Society has supported the project of urgent relief to the people of Idlib (Food baskets – Blankets – Sponges – Heaters – Heating fuel ….). In turn, Saed Charity Association distributed these aids to their displaced brothers in an immediate and urgent manner.

Where they distributed 515 heaters, 101 tons of pyrene, 750 blankets, 750 sponges, 250 foods baskets and 600 ready food baskets. In addition, 175 pieces of winter clothing (Jacket- winter blouse) were distributed to the children living in Al-Chalf camp. 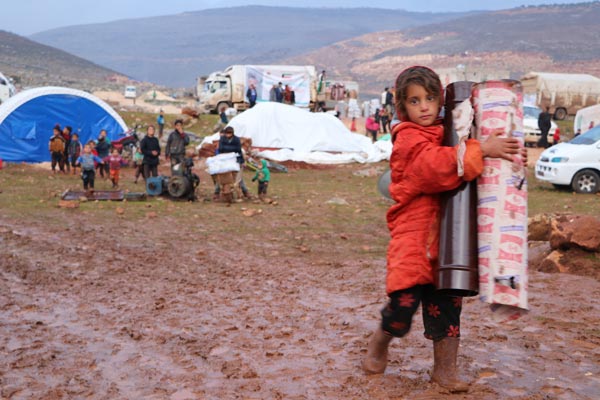 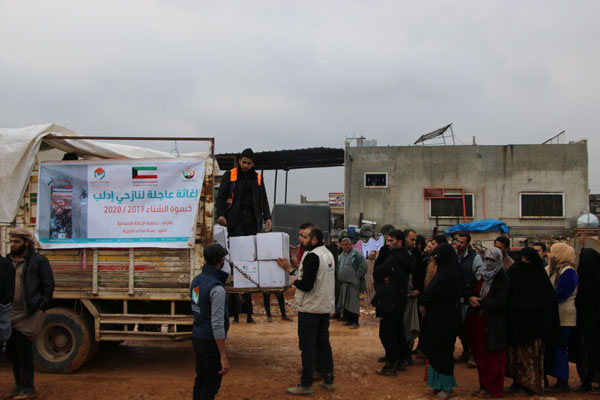 Distribution of winter clothing for children 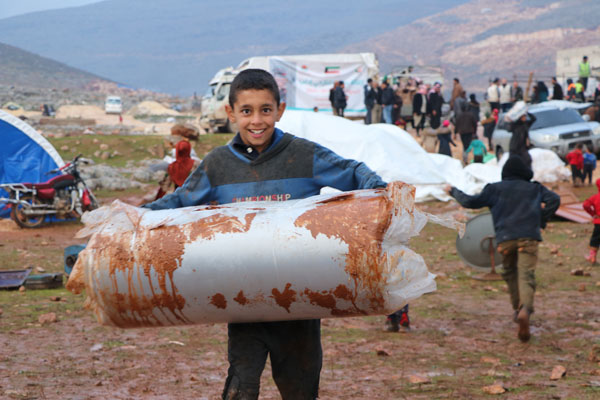 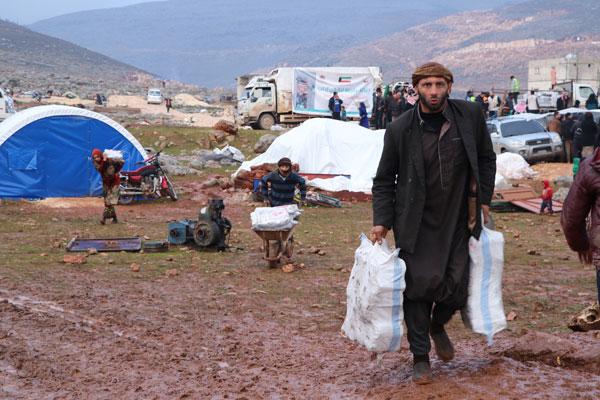 The final promo for the project:

Relief for the displaced of Idlib