After the recent displacement campaigns at the end of 2019 and the early of this year, the regions of southern Idlib witnessed the displacement of cities and villages. The number of displaced people reached one million according to the statistics of the Camp Coordination Staff.

Since the shelter is an urgent need in the first place, and because of the overcrowding of the population in the center of Idlib and the surrounding villages, it is nearly impossible to find a shelter especially after  the displaced left their villages and everything they owned,

Saed Charity Association works to provide shelter for the newly displaced by building tents and preparing the site, in addition to the basic infrastructure with site planning. This includes:

The areas of establishing the camps: 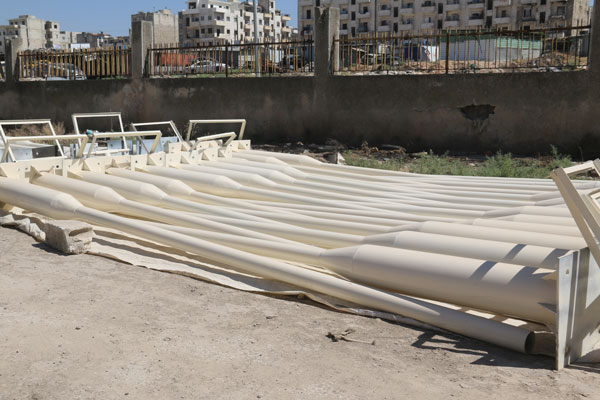 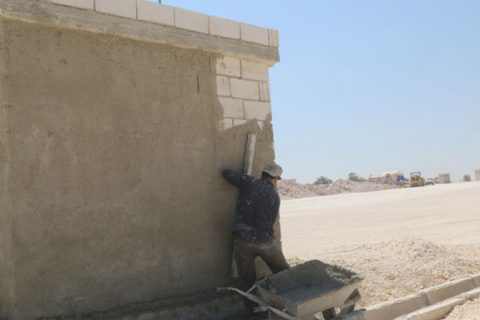 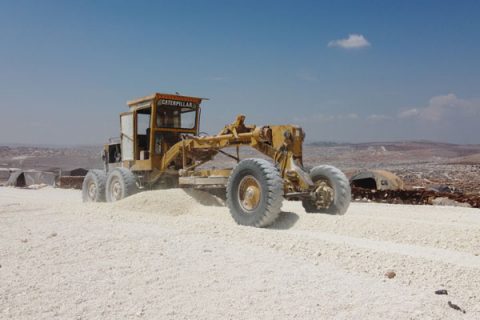 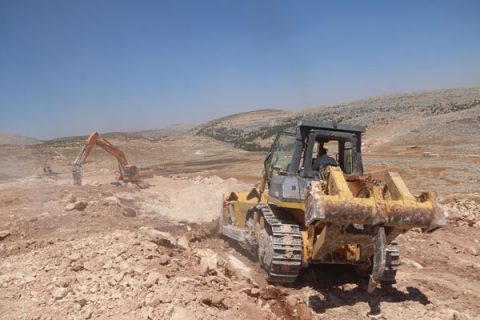 The Construction of Abdullah Al-Mutawa’ School

The Construction of Abdullah Al-Mutawa’ School

Restoration and Rehabilitation of Zulfo School