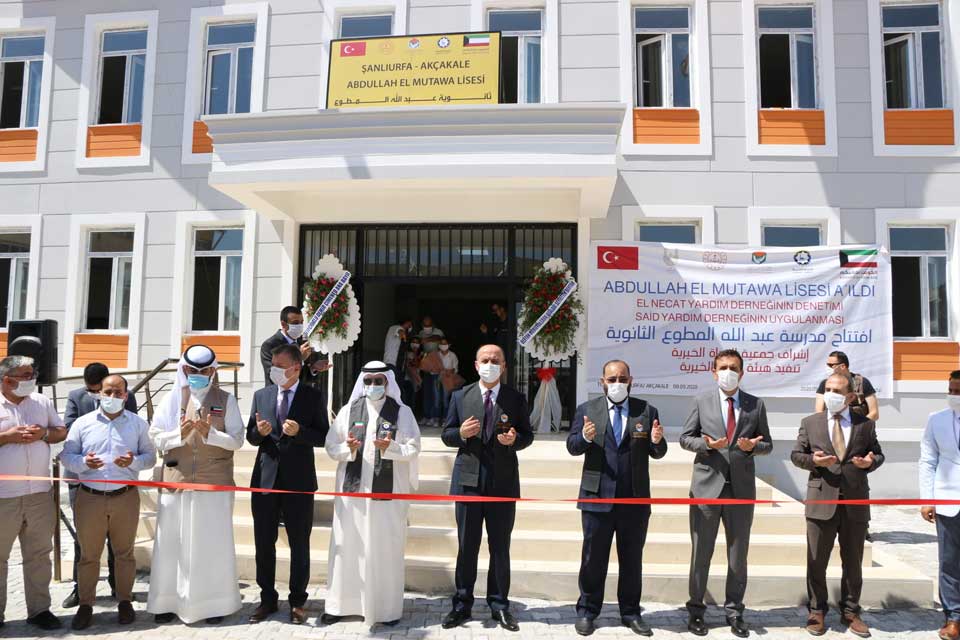 Under the patronage and in presence of Urfa Province governor Mr. Abdullah Erin accompanied by the Province education manager, Abdullah Al-Mutawa school for Syrian refugees was opened in Tal Abyad city. The school project was a result of the generous support of Al-Najat Charity and implementation by Saed Charity Association. It is worth mention that this school is the 10th   one in a series of schools to be opened by Saed Charity Association in Turkey.

Opening of this school is part of Saed Charity Association plan to support the educational process for Syrian students in Turkey and inside Syria where there are thousands of students and dozens of schools supported by Saed Charity projects inside Syria. 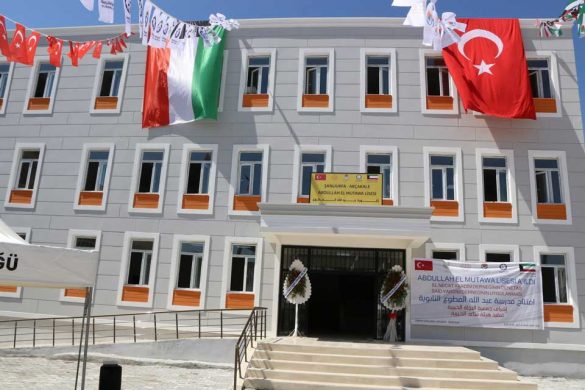 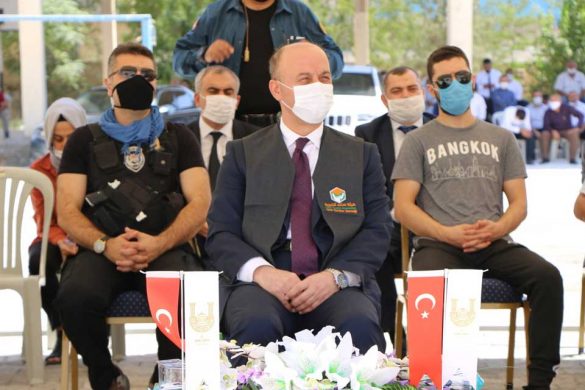 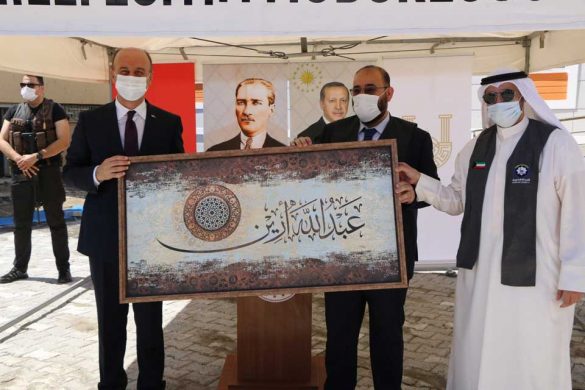 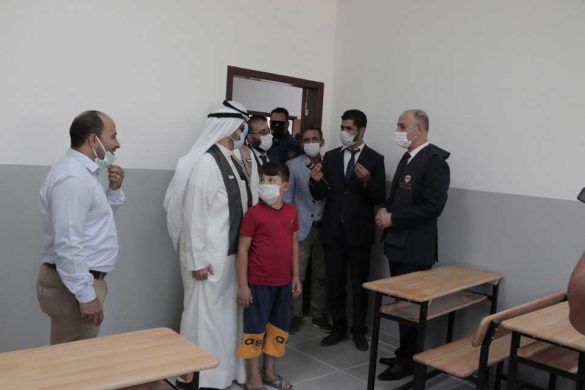 Students started attending formal education in “Providing safe access to quality learning opportunities for the displaced children in the camps of Idleb” project.

Distribution of hygiene kits for IDPs in Shoubiran Reception Center