The emergency response project was launched for water and sanitation services, and it aims to support 29,000 beneficiaries of the new displaced in 13 camps in Idlib countryside (Killi – Sarmada) for a period of 6 months.

– Transporting about 147,000 m3  of drinking water; in addition to distributing 380 tanks with a capacity of 1 m3 in the targeted camps.

– Get rid of garbage from the targeted camps; in addition to distributing 664 trash container to promote general cleanliness.

– Gore suction in the targeted camps.

– Distributing about 5461 cleaner baskets to the families in the camps.

In addition to an associated health awareness campaign that will focus on corona virus COVID-19; what are its common symptoms and the ways to prevent it according to the recommendations of the World Health Organization. 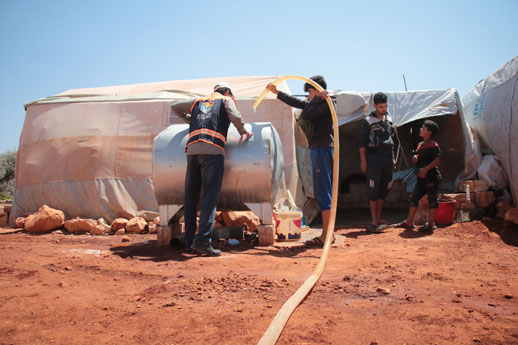 Get Rid of Garbage 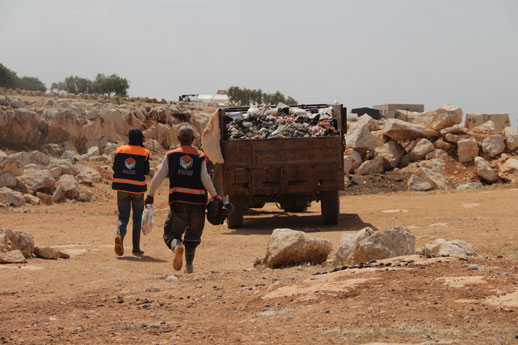 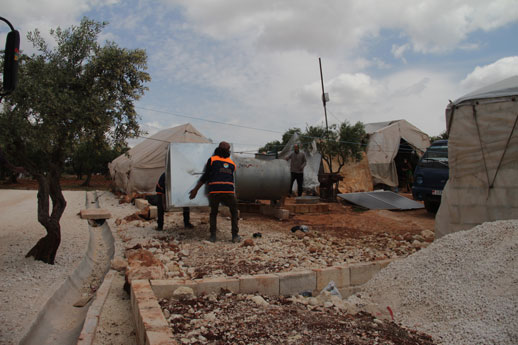 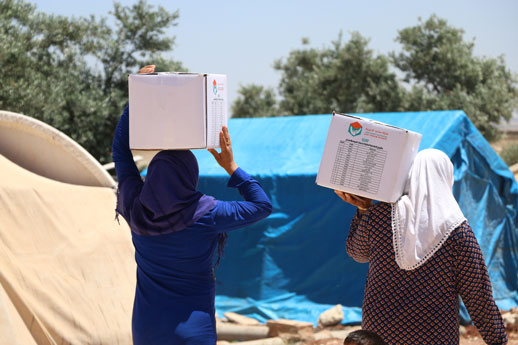 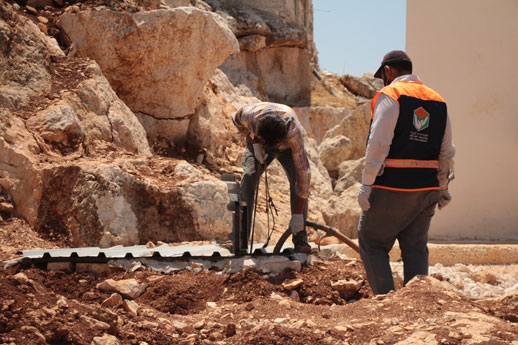 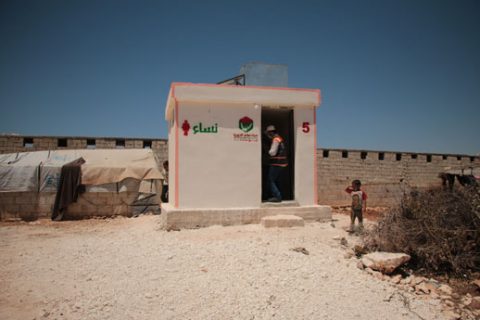 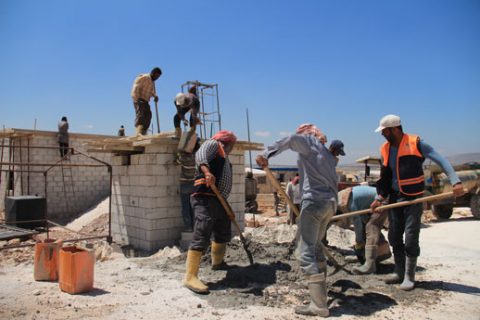 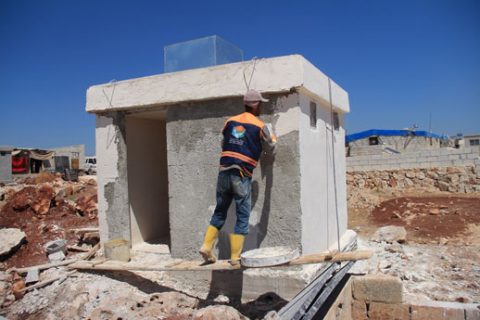 The Project of Establishing Regular Camps in Idlib and Aleppo

Restoration and Rehabilitation of Zulfo School