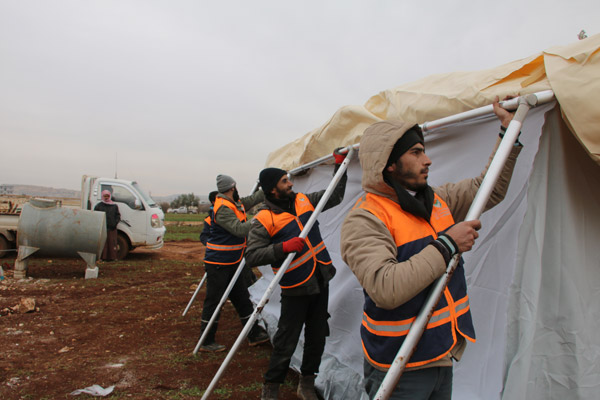 A new and renewed wave of displacement in the northern of Syria, where in a few days, tens of thousands of residents  of the city of Ma’rat Al-Nu’man and its countryside  were suddenly displaced towards Turkish borders to escape from the heavy bombardment  they were exposed to. 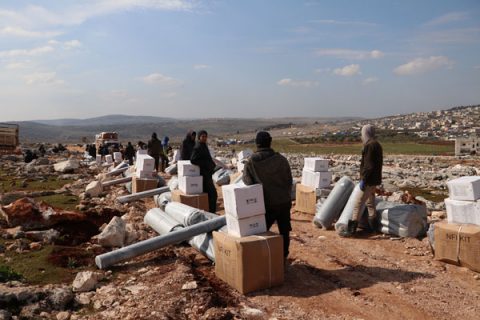 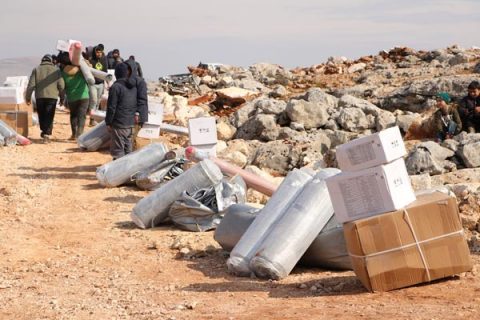 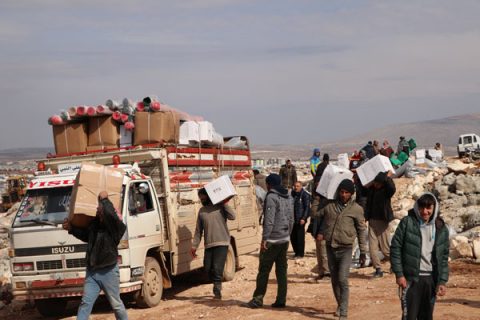 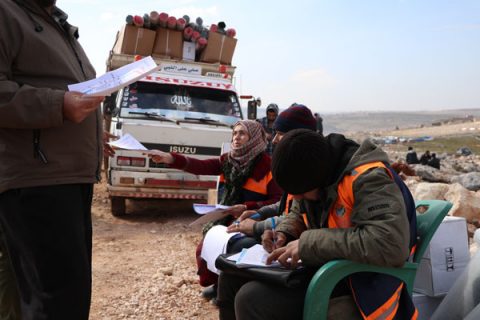 Completion of theoretical and practical raining for 1,199 trainees in 33 camps