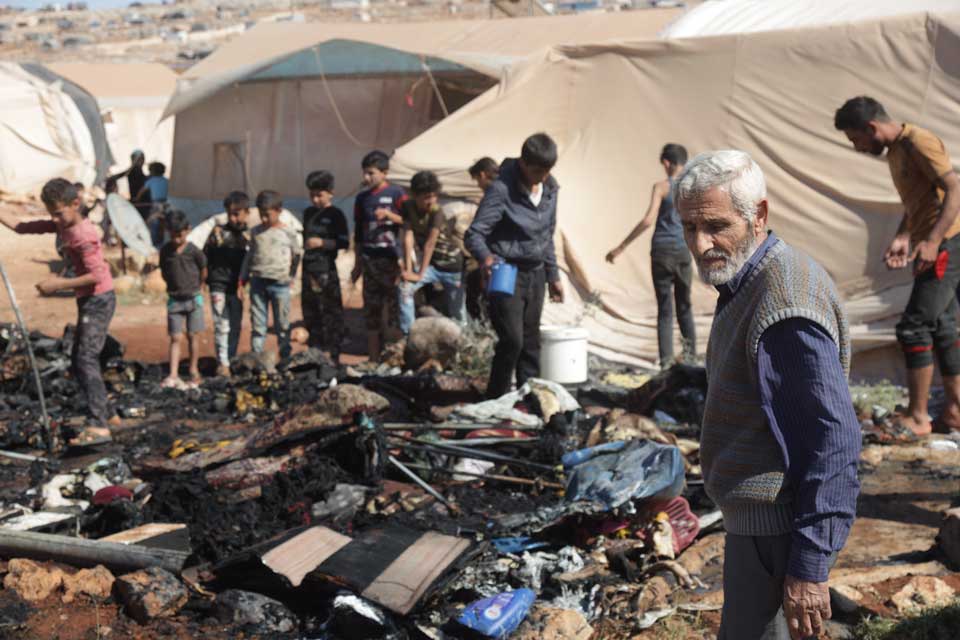 A fire broke out in one of the IDPs’ tents in Ketian Camp then it spread out to two nearby tents. Fortunately, the fire was controlled by members of the volunteer team trained by Saed Charity Association by using fire extinguishers located in the nearby firefighting block in the Al_Itehad Camp. losses were limited to materials and items inside the tents only. It is worth mentioning that Saed Charity Association has trained 1200 volunteers in 39 camps over the past months to put out fires and how to deal with them and prevent their spread and constructed firefighting blocks equipped with firefighting equipment to speed up the process of putting out fires. This project had a positive impact and played an important role in putting out many fires and controlling them. Safe accommodation for all. 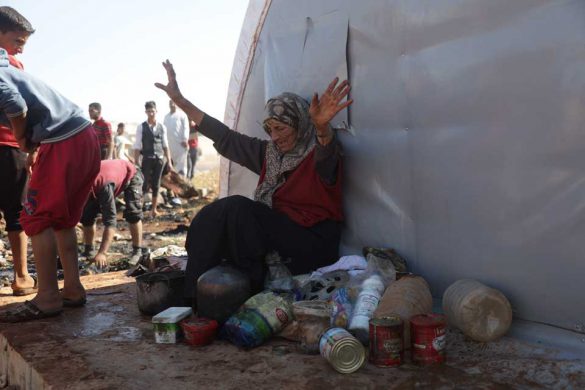 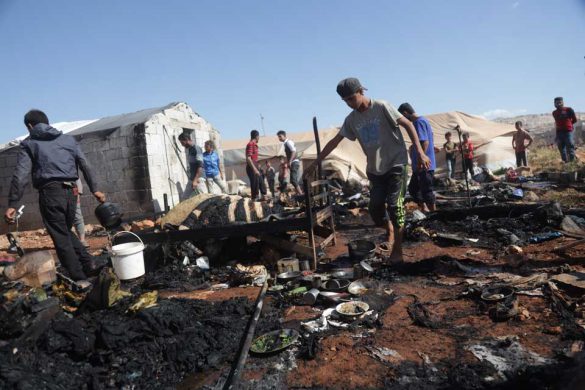 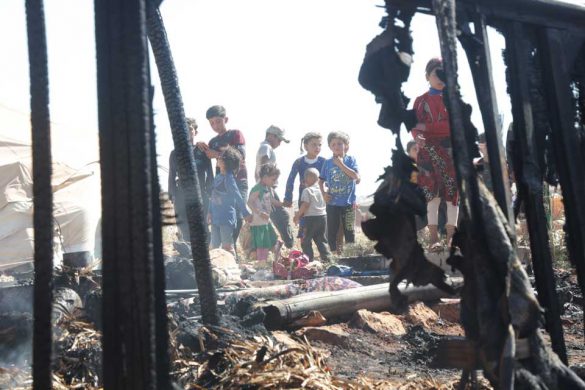 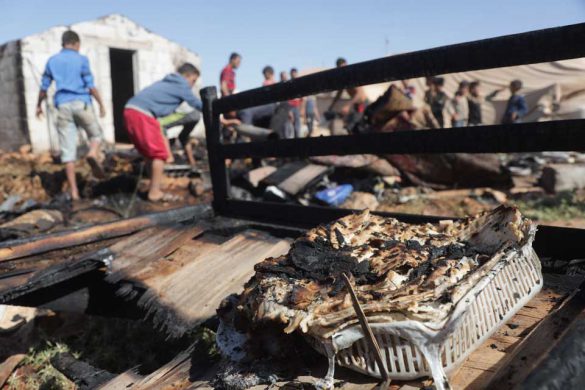 Distribution of hygiene kits for IDPs in Shoubiran Reception Center